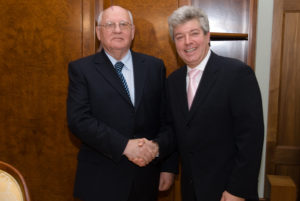 However, there is a problem. It is not quite the truth. END_OF_DOCUMENT_TOKEN_TO_BE_REPLACED