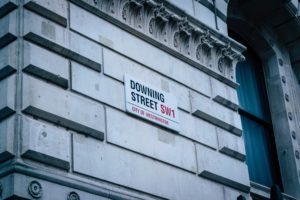 Anyone who doesn’t reside under a stone and can barely colour in newspaper pictures, must have heard mutterings about the imminent Budget regarding resurrecting the Mansion Tax corpse. As if this wasn’t alarming enough, it may be topped up with a possible raid on what’s left of private pensions.

I was a little confused about the former Chancellor Sajid Javid’s mindset. We were all confident that he would ‘break the economic mould’, rather than end up being covered in it. For instance, where is the clarity on the 3% surcharge which could be slapped on international buyers of UK residential property? Does this mean that at the higher end SDLT could be an eye watering 18%?

The new Chancellor, Rishi Sunak, needs to make this clear in his first Budget, which I hope will still be in early March. END_OF_DOCUMENT_TOKEN_TO_BE_REPLACED 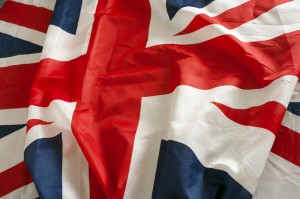 Today, Friday January 31st, is Freedom Day, so crack open a bottle of Remainer tears, feast on a side of non-vegan, un-Fair Trade British beef and celebrate our release from the Euro-federalist prison that has held us captive for the last 47 years.

There’s already much gnashing of teeth and wailing in Brussels. Pointless bureaucrats realise that they’re going to be pushed off the gravy train, as one of their net contributors won’t be mugged for an annual £39 billion any more. Britain’s departure hastens the demise of the ailing federalist project, leading the way for others to follow suit. END_OF_DOCUMENT_TOKEN_TO_BE_REPLACED 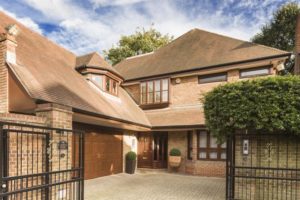 After a constant diet of doom-laden scaremongery for the past three years, it’s strange to see a major newspaper report that the IMF are now extolling the virtues of hugely resurgent growth in the UK economy. So much so that Independent GB Ltd will make the Eurozone look like a grubby corner shop. Even ‘business’ group the CBI – not known for their pro-leave stance – had to announce that optimism in British factories has gone from -44 in October to +23 in January, reaching its highest level since 2014. I wonder what event could have precipitated this turnaround? So at last we can say ‘get lost’ in 27 languages to all the remoaners and their tedious, Armageddon-flavoured tirades that we had to suffer before the Election. END_OF_DOCUMENT_TOKEN_TO_BE_REPLACED