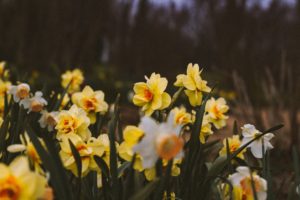 Our esteemed Chancellor was kinder than we had feared. The hikes in Capital Gains tax which certainly would have affected the buy-to-let market, were not present and the Stamp Duty moratorium will continue to the end of June, with a Nil band rate set at £ 250,000. This will give a respite to those buyers who were anxious that completions on their properties would not take place before the previous deadline at the end of March. END_OF_DOCUMENT_TOKEN_TO_BE_REPLACED 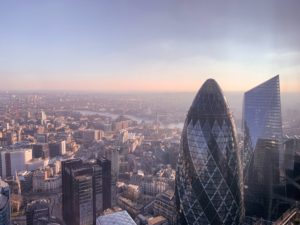 “30 to 40 years ago London was an interesting, souvenir city. But now all the centres of excellence are in one place. London is the happening place.”

30 to 40 years ago London was an interesting, souvenir city. Rich in heritage, perhaps like Paris is today, without any commercial relevance in the world. What’s happened since Margaret Thatcher has reformed London and decentralised it and allowed it to fly free, over time it has become a colossus. London is the happening place.

In London, all the centres of excellence are in one place. So, if you are studying at Imperial College, which is the finest technical university in the world, cutting edge education. If you wanted to study culture, motor racing, films or television or anything to do with insurance, banking or corporate finance, London is the happening place.” 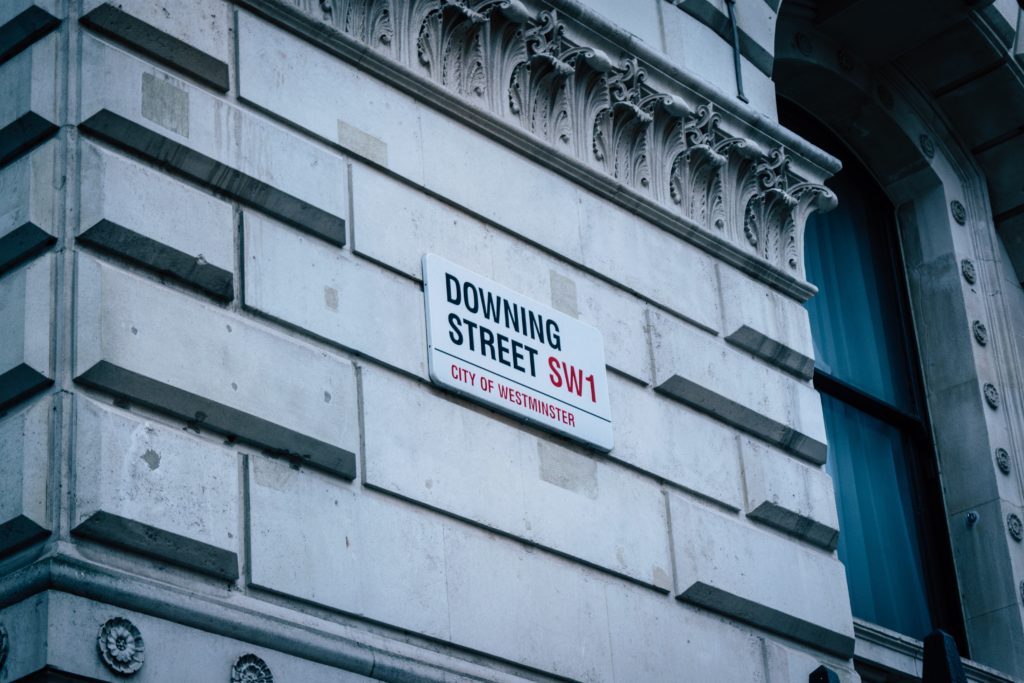 
The Stamp Duty escalator, put into effect by the former Chancellor, hasn’t done enough damage or distortion to the residential property market already, without this further cranking of the thumbscrew.